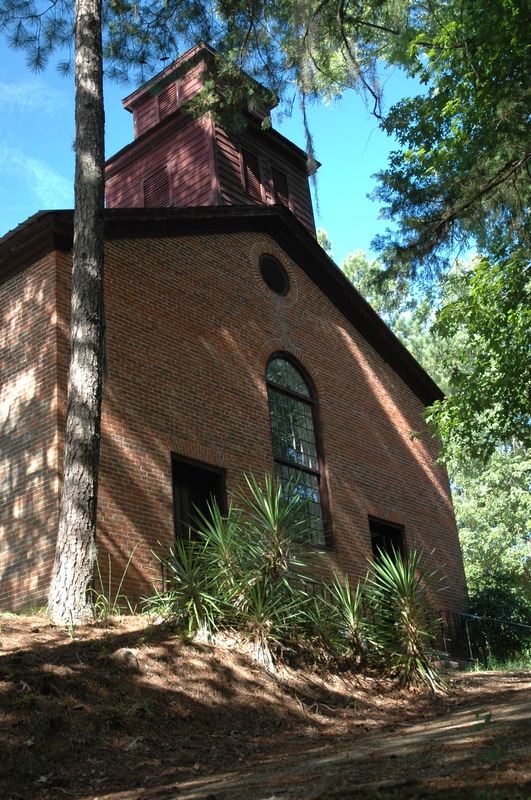 This is considered to us a CLASS A EVP of a female spirit saying "Sadness". It is strange shortly after receiving this one of our investigators felt an overwhelming sense of sadness and sorrow. We had not yet known we had captured this EVP.

Around .06 seconds into the recording you will hear the female voice...we cleaned up the noise and enhanced the audio file...however we can still not make out what she is saying. She seems to be responding the piano being played.

After asking a question our recorder for no reason starts to distort. Now there were no cell phones near the recorder nor anything else that would cause the recorder to malfunction. The recorder has only done this one other time on an investigation and we captured an EVP right after it. At the end of the distortion there is a strange noise...however we are unable to make anything of it. 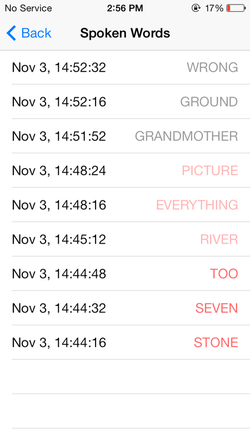 Using a device to allow spirits to communicate using a built in vocabulary we were in the graveyard of the church with graves dating in the 1800s.

It started off with STONE...which obviously we were standing next to 2 different small tombstones. Both were children's graves...one of the children died when they were two and the other we could not tell from the headstone. Notice the next two words spoken seconds later were SEVEN and TOO or (TWO).

Then we received RIVER which there was a huge river that ran right through where we were...hence the name of the town Rocky Springs.

EVERYTHING and PICTURE came next...we can not reference them to anything...However, I was asking a picture of what?...Then a few mins. later we received GRANDMOTHER. I asked "where is your grandmother?"....Then we got GROUND. So I then asked "Is your grandmother buried in this ground here?"  The final word we received was WRONG.  Then the device never spoke anything else for about 20-25 mins.

While people call the Ovilus suspect and do not think these type of devices can be useful in the field we have seen many different situations where the words and meanings make so much sense it is hard to ignore.  -Smoke & Mirrors Paranormal